Showing posts from July, 2021
Show all

The S-Protein in the Covid-19 Vaccine, or How to Lie with Facts 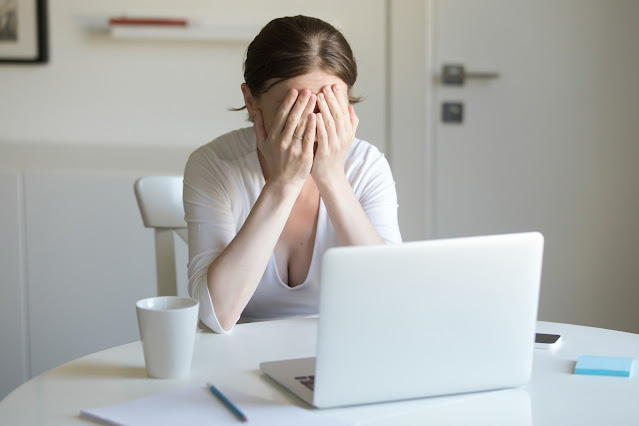 Some of the fear around the Covid 19 vaccine centers on the S-Protein which is "toxic" according to pundits.  Or it has other bad cardiovascular effects according to pundits .   So I linked this fact check to show how overheated and ineffective it can be.  I'm not one bit swayed by it.  I am swayed by the fact in the actual science, that NAC abolishes the damage caused by the S protein, so who cares if the S protein is damaging?  All viruses are damaging, and all ways of entering a cell violently are damaging.  That should be no surprise.   The human body is violently attacked, is damaged and heals itself millions of times every day. Big fat hairy deal, to borrow a phrase from Garfield the Cat. That's no reason to avoid a vaccine.  The vaccine is far less damaging than the real thing. The funny thing is, in this case, the anti-vaxx community is lying with facts.  Yes, the S-protein is harmful and does damage to the lungs and the blood vessels.  Here's the scien
Post a Comment
Read more 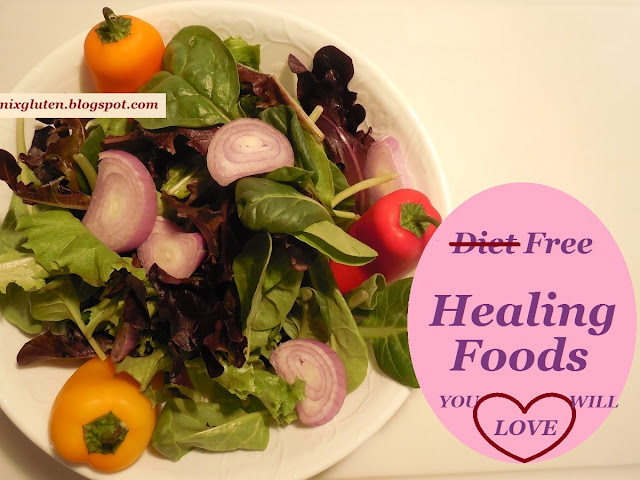 Photo by Angelica Nelson  If you don't know the names in the title, let me introduce, Rip Esselstyn, the son of a cardiologist who began to educate his patients on eating a radically low fat diet, based on whole grains, beans and fresh fruits and vegetables, back when it wasn't as well known as it is today.  He published the book Engine 2 and now runs a website PlantStrong.  John Stewart needs no introduction in the US.  He's known as the first host of the "Daily Show" a Comedy Central experiment with a news satire show that is still wildly successful, and now hosted by the brilliant Trevor Noah.  After John Stewart went traveling, soon after he seemed to loose a lot of weight and I thought, OMG he's not sick is he?  But no, he just became vegan and lost a lot of weight.   Without judging people's choices I will say that I worry more when men become vegan than when women do.  I think they're affected differently.  But he's healthy and happy and I
Post a Comment
Read more
More posts