Tips and An Introductory Guide to Produce Shopping

By Angelica Nelson - Wednesday, April 04, 2018
When an illness strikes that limits food options, cooking at home becomes essential.  Until now most of you were able to grab something in any convenience store and eat on the run. Now that you're gluten free and cooking more frequently, you might want a quick guide to healthy choices in the supermarket.  As we're heading into the next lush summer full of locally grown produce and the best of imports, let's review the choices at the store and identify where the best choices are. Some tips for how to navigate the markets, especially if you're shopping for fresh foods for the first time, or adding healthier fruits and vegetables to your cart these days.

Much of the backlash against GMOs is due to the agribusiness industry's unwillingness to be transparent about the presence of GMOs in the food supply. They have an absolute notion that all food modifications and all chemistry in general is no different from any other modification, such as hybridizing. They make unreasonable claims like creating a false equivalence between chemical fertilizers and composting.

It's perhaps unfortunate that they chose a peanut protein in one of the first GMO foods (Soybeans in 1995). Peanuts are a very common allergen that can cause such a severe reaction that it leads to the death of children around the world.  Thus,they scared many families.  But they continued to lobby and fight any regulation of the new crops, even shutting down contact with scientists and researchers who did not share their views.  It's the industry's totalitarian viewpoint that largely fuels the backlash.


Finally, ask your family for family recipes.  You will be drawn farther into cooking if it feels like a tradition to you.  Dig out ethnic cookbooks.  I'm a bit closer to my ethnic roots, but every American I've ever met tells me they are "Irish" or "German" or "French" or "Welsh" or "Jewish" or "Nigerian" or "Native American"  etc...  Dig into those foods and see if they suit you. Or find books on "All American" cooking if you prefer not to label yourself.  Chili started here, and so did the American version of Goulash.  Casseroles may have roots elsewhere but they're easy to make, cheap and nutritious. Ditto for Gumbo (yum!).

Edit:  I've been watching a Youtube video series by Mark Wiens lately.  If you're curious about ethnic food from around the world, or just want ideas, I recommend it.  There's a lot of that sort of thing out there, Grrrltraveler, Munchies...  Here's an example: 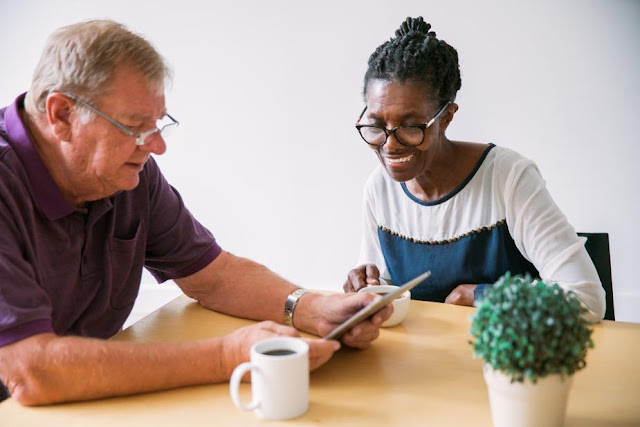 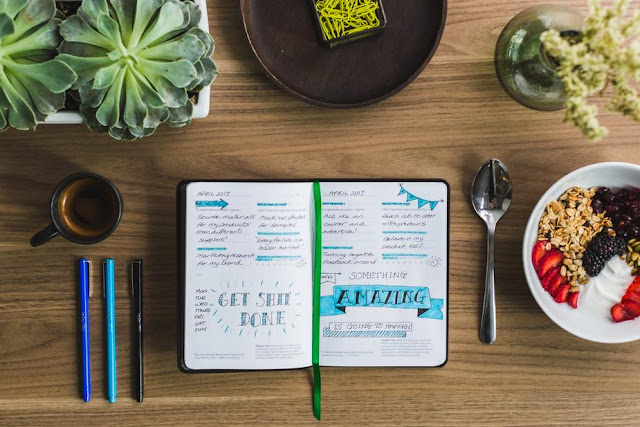 Often you go to the doctor and tell them how you're feeling, they run some routine tests and usually nothing is too serious, so you go home wondering if you just complained for nothing.  I call that the "pat me on the head and send me home" visit.  Another time, you might find that your AST and ALT liver enzyme levels are climbing but still "subclinical" (meaning, we're not going to do anything about it).  Are you wondering what you can do to lower these levels?

Well, would it surprise you to know that I successfully lowered these levels despite continuing liver problems such as Non Alcoholic Fatty Liver?  There were two actions I took, both of which independently lowered my levels at different times.  I believe these levels are the canary bird in the coal mine of liver health and overall health.  I don't think we fully understand what they are indicating though and more basic research is needed into what causes these increases.  The article at the end i…
Read more