The current buzz in Celiac research seems to be the extraintestinal manifestations (EIM).  That means the effects of the disease outside the gut.  Typical examples are anemia, organ inflammation and thyroid problems. But there are neurological effects as well.  In the same way that diabetes has manifestations that don't seem related to blood sugar or the pancreas, Celiac has effects on body systems that don't seem directly linked.  Some articles and even books give the impression that the disease affects only the small intestine by flattening the villi and thus making it impossible to absorb food.  And that the only directly related effect is anemia.  Yet not all people with anemia are even tested for Celiac.

So understandably there's a push to update the diagnostic criteria and what's called the "index of suspicion" - that is, when a doctor begins to suspect that you might have Celiac and orders a screening.

In my own case, if the clinical guidelines hadn't had such a low index of suspicion for Celiac, I might've been screened and scheduled for endoscopy like normal.  I think it would've been appropriate to do that when I was a child suffering from gut issues, it might've saved me from decades of trying to hide my problems, and taking massive doses of OTC ibuprofen which certainly didn't help my gut any more.

Just six days ago, a new article appeared talking about the EIMs of Celiac disease and I'm really grateful to the authors for helping update the information we have. I also enjoyed that they used the word "common" to refer to Celiac.  The illness gets such negative press in some places online that one would think the only "real" gut issue is Inflammatory Bowel Disease, IBD (such as Crohn's or Ulcerative Colitis). Yet IBD, for which many solutions are surgical, is less than a tenth as common as Celiac.  As it happens Celiac can lead to IBD so it's important to pay attention to both. I wrote about Hungarians, Celiac and IBD last year, but I've been seeing new research that generalizes that insight.

When I first wondered what on earth was happening to me, I had a suspicion it was IBD.  While trying to validate that suspicion, I learned that the Keto diet "fixed" the problem for a while.  What I didn't understand until years later was that Keto made my diet almost gluten free.  Hindsight.


Celiac disease is a common form of enteropathy with frequent extraintestinal manifestations (EIM). Misrecognition of these presentations may lead to significant delays in diagnosis. Any organ may be involved, either through an immune/inflammatory phenomenon, or nutritional deficiencies. Some EIM, such as gluten ataxia, may be irreversible if left untreated, but most will improve with a gluten-free diet. Knowledge of the various EIM, as well as the associated conditions which do not improve on a gluten-free diet, will avoid delays in the diagnosis and management of celiac disease and associated manifestations.


The emphasis on misrecognition is mine.  I've written about Non Alcoholic Fatty Liver Disease and Celiac, unexplained blood clotting as an early symptom,  organ failure in countries where a gluten free diet is very difficult to achieve, and about the thyroid connection.  There are many articles discussing the link with Thyroid disease. Like many autoimmune diseases, it often results in Non Hodgkins Lymphoma if the gluten free diet isn't enough or isn't followed strictly.  I would hope that nobody finds out about their Celiac due to a cancer diagnosis. I pray that people should be saved from such a situation. To do that, we have to screen people more often and for seemingly unconnected reasons.

This is a graphic showing some other manifestations from this article discussing EIMs of Celiac in 2018. It's a free article you can read the entire thing online.


I've been banging the tambourine about needing more routine screening for the past year and I've had some very supportive responses to this aspect of my blog. It's really important to read research now, even if you think it's beyond you.  It gets easier. Or team up with a youngster who needs practice reading scientific words and explaining them. You'll give them a thrill by letting them show they're smarter than you, and meanwhile you're helping them learn too.

As a comparison, the prevalence of diabetes is currently 9.4%, about 25% for the elderly population.  So as you get older, it gets more likely (just like Celiac).  Celiac prevalence is 1% and we can only guess how that changes as a person gets older, but I've seen estimates around 2.7%.   In the case of diabetes, historically, around 1958, the incidence was 1%.  So the question is, when did we start screening for diabetes every year?  What is the threshold for yearly screening?


Support your family members as much as they will let you to be screened.  In the past several months I've been really impressed by the energy I've seen in Celiac research.  Just in the past year or so, we've gone from something "rare" or trendy to something common and in need of more routine screening.

If you or your loved ones are denied a screening, and yet you believe it's possible that you have Celiac, consider a direct to consumer testing center like Any Lab Test Now in Durham (they provide B12 shots btw), or Request A Test. A Celiac screening is a simple blood test and if it's positive you'll need to bring that to a doctor for further evaluation. I have not been paid to tell you this. This blog has no affiliates. 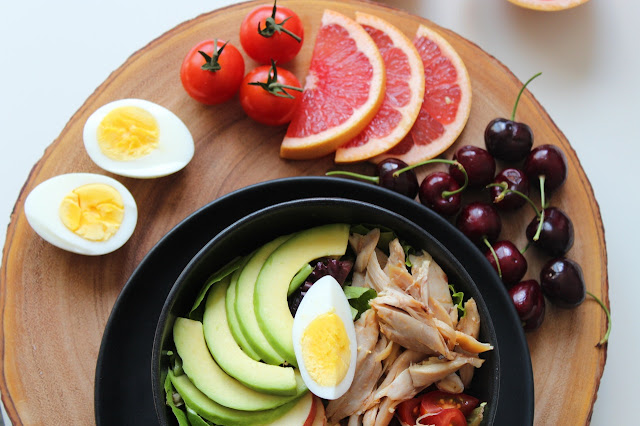